A few years ago, I randomly came across a vendor's table at the Fashion Institute of Technology. The girl running the table was trying to get people to submit their artwork for a charity auction to be held during a student production of the Vagina Monologues. I decided to sign up just for fun. I figured I'd come up with something. I'd look through my artwork to see what I'd already made, or, if I didn't have anything appropriate, it'd be an excuse to get off my butt and create something new.

It turned out I didn't have much of anything interesting in my archives. I had a new camera at the time and tried snapping some photos. I also happened to have a new scanner. On a whim I thought of putting an object on the scanner to just see what would happen. Not a flat piece of paper, photograph or some 2d artwork like usual, but a 3d object - right on the glass of the scanner. I had some mushrooms I bought at Whole Foods. They were the dirty kind, and looked like they were freshly picked from a deep forest.

What I got surprised me. A really cool photograph. Actually a dramatic and professional looking photo with high contrast, detail, and unusual light source. Granted, I did do a little editing in Photoshop to make the background black instead of grey. But all the rest was the scanner itself. I was not a professional photographer but nobody knew at the show. I didn't have expensive lighting equipment and backdrops or a fancy camera. Just a scanner and a bit of creativity! 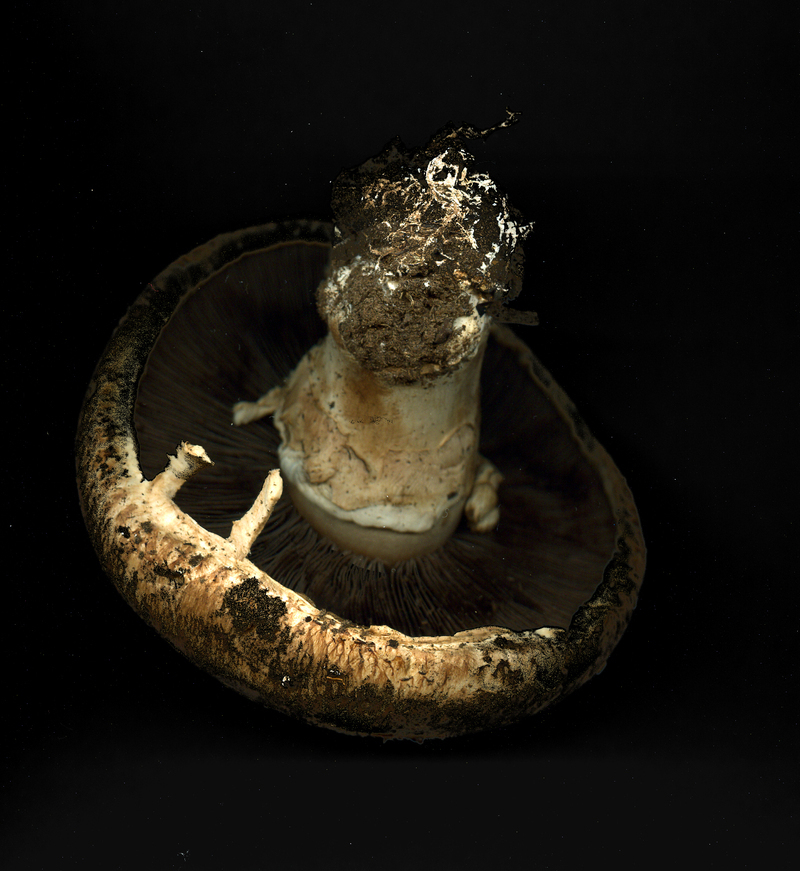 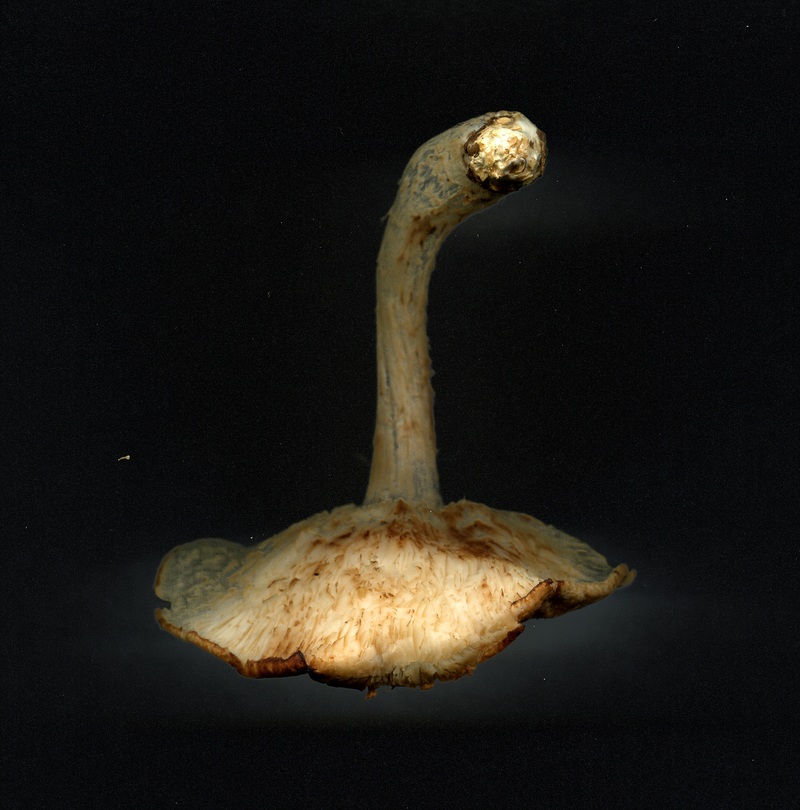 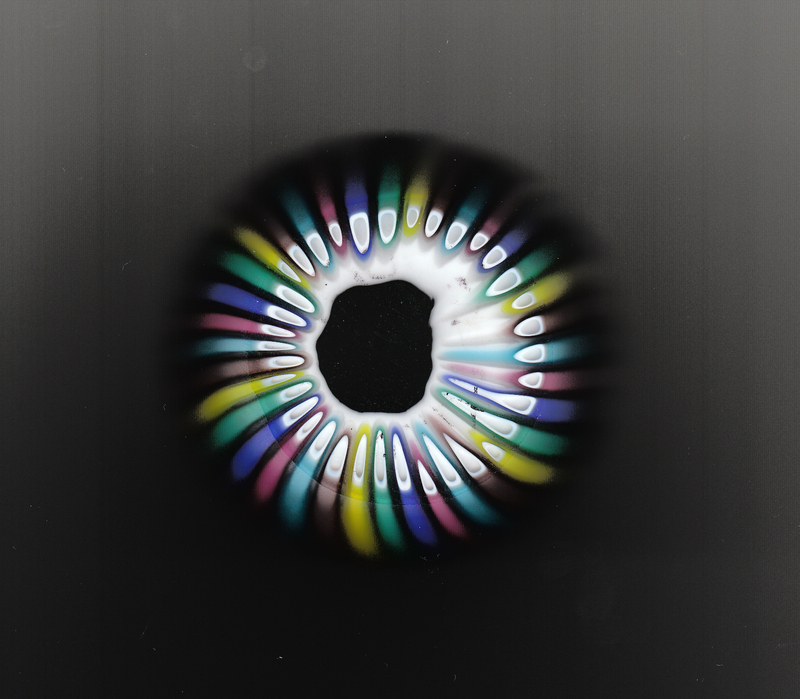 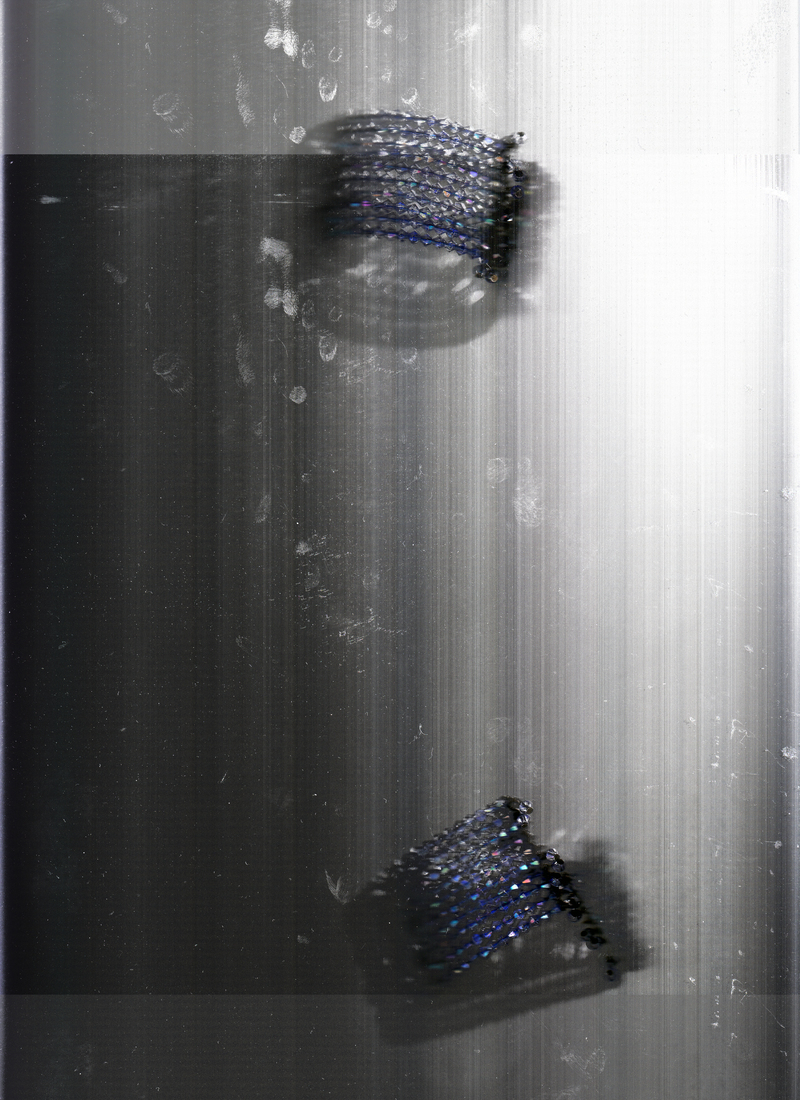 Looking back I now know that I was inspired by a slide presentation one of my art teachers gave on some early experimental "rayograph" work by the avante-garde photographer Man Ray. An artist who traveled with the Dada camp in the European 1920's, Man Ray was one of the first artists to take photography on a different route from realism. He had a direct influence on all photographers who came after him, in that he elevated photography into the realm of art and opened the doors for experimentation.

One of his most famous works is the below photograph, “Le Violon D’Ingres” (1920-1921), in which a woman’s torso is portrayed as the body of a violin. 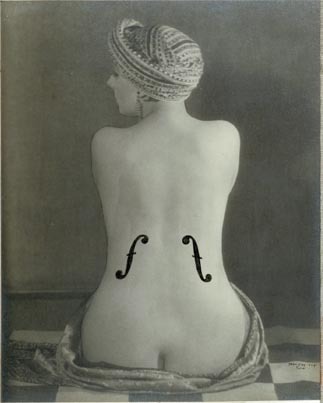 Man Ray’s avant-garde leanings are delivered through techniques such as retouching, frame decomposition, shaking and the artist’s celebrated photogram technique, which he named “rayograph” after himself.The photogram technique creates photographic images without the use of a camera. Objects are placed directly onto photo-sensitive paper to give the appearance of a photograph. He put common items such as scissors, a roll of paper, metal wire, matchsticks, and a box of cigarettes onto the light sensitive paper. Remember, this was before the advent of photocopying, the Xerox machine, and the scanner. They were really quite shocking at the time. Below are some examples of his "rayographs." 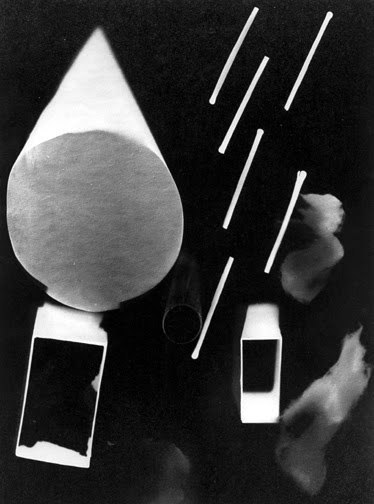 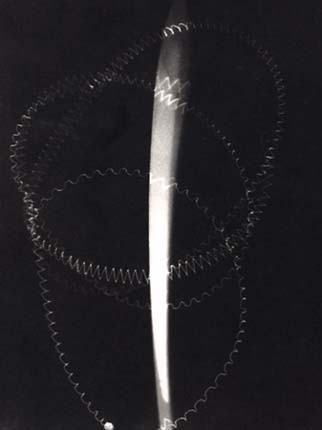 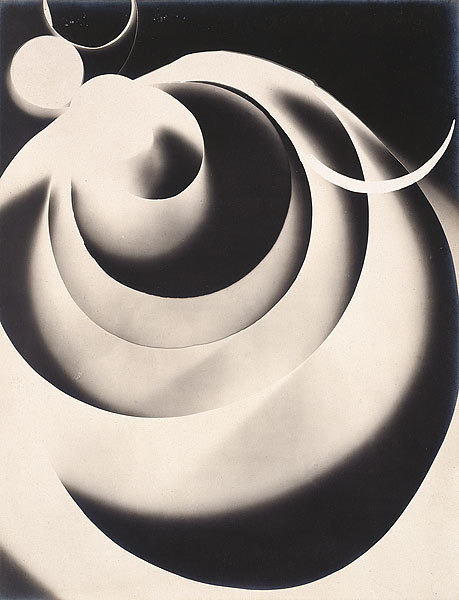 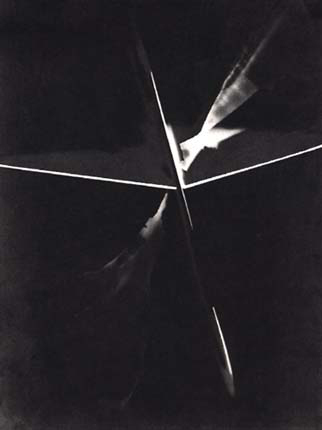 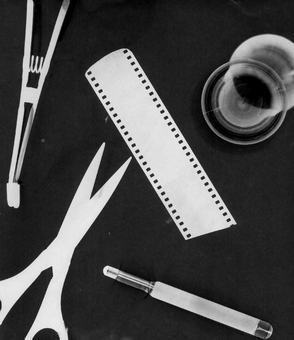 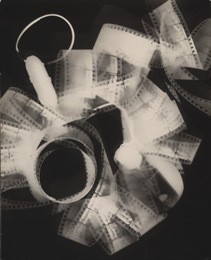 To take a hint from Man Ray, get experimental and turn your everyday objects into art. Try putting any 3d object on your scanner, photocopier or light-sensitive paper. See what develops!