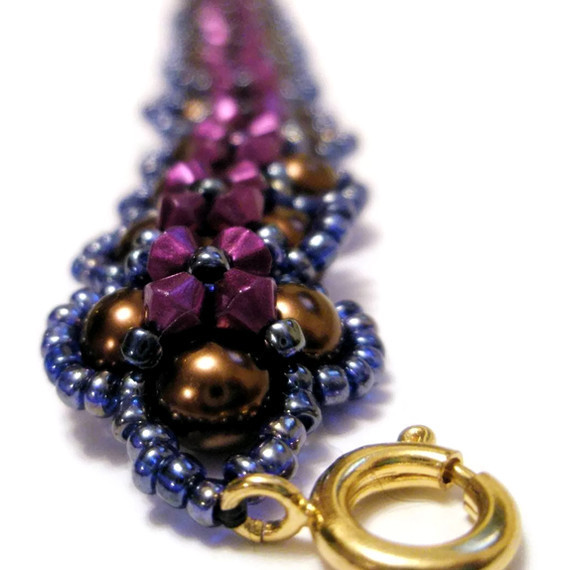 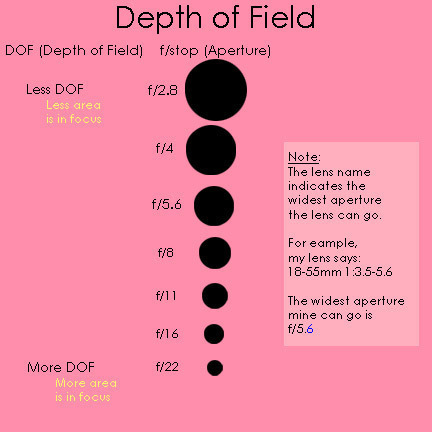 A lens typically has a set of marked "f-stops" that the f-number can be set to. Typical ranges of apertures used in photography are about f/2.8–f/22 or f/2–f/16, covering 6 stops. Lower f-stop numbers correlate with larger aperture openings (less in focus, smaller depth of field), and higher numbered f-stops correlate with smaller aperture openings (more in focus, larger depth of field).  For example, f-stop 22 would mean nearly all elements in the photo would be in focus, but an f-stop of 2.8 would mean just a small area in focus. 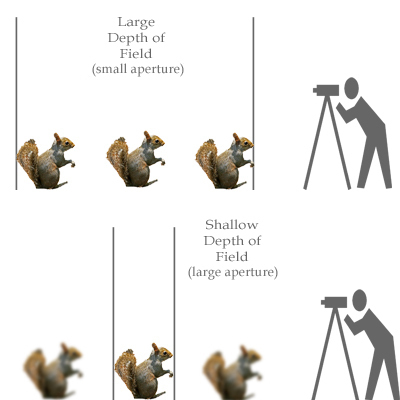 A larger f-stop opening allows more random scattered light rays to enter the lens and record on film, and a smaller f-stop opening allows fewer of these angular light rays to strike the film. The random scattered light rays are recorded not as points of focused light on film, but as circles of confusion (blur). A wider aperture opening will always produce more circles of confusion than will a smaller opening on the same lens. 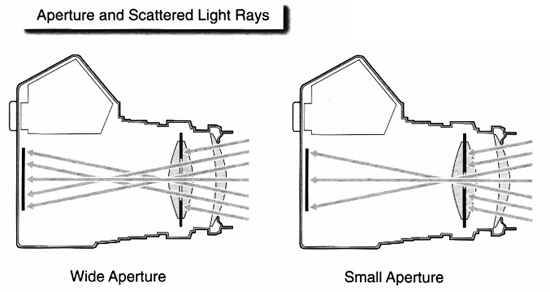 For marketing a product online, these camera effects come in handy when trying to create a sense of mystique or sophistication, or may help to fade out a overly-busy and distracting background. If you have a very small depth of field with only a portion of your product in focus, it can highlight a certain area that you want your customer to notice, enhance the texture of the item, or blur out a sharp shadow. While using Fotofuze, adjusting the aperture can help to simplify a complicated background.

Below are some recent sample photos from Fotofuze demonstrating depth of field: 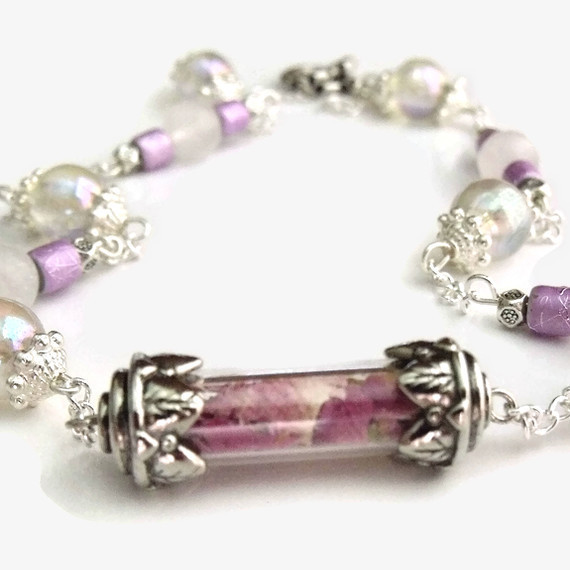 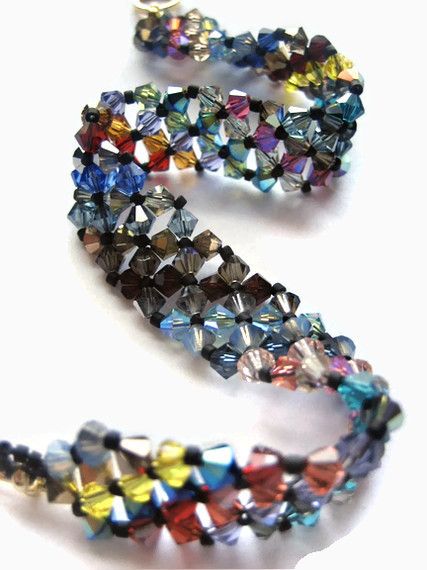 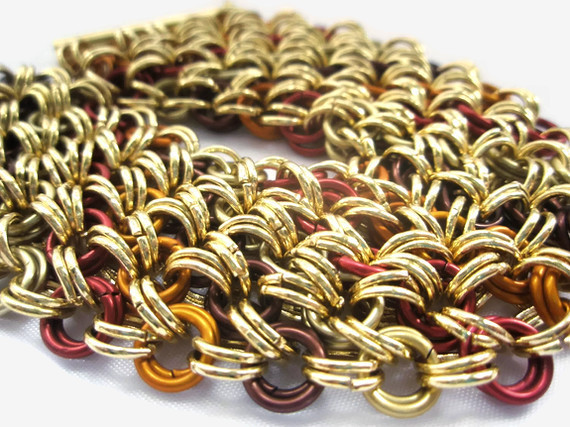